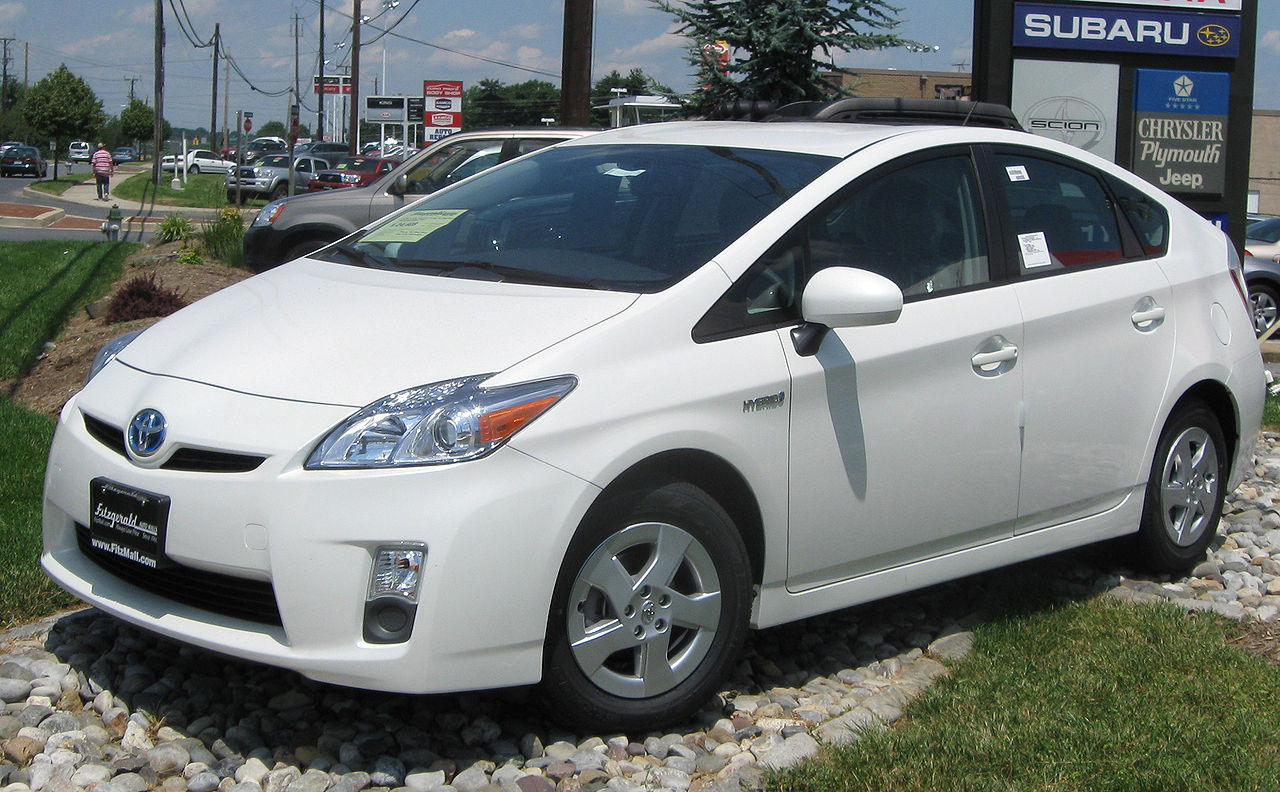 In particular, sparse control, called hands-off control, is proposed for saving energy and reducing CO2 emissions in control systems. For example, a hybrid vehicle, Toyota Prius (displayed above), uses this control. The internal combustion engine is stopped (control = zero; sparse control) when the vehicle is at a stop or the speed is lower than a preset threshold, and the electric motor is alternatively used. See also Hands-off Control as Green Control.

Recently, it has been proved that the sparsest (or L0 optimal) control among all admissible controls is L1 optimal (see L0/L1 Equivalence in Optimal Control). Based on this, hands-off control is extended to feedback control in

A MATLAB code for the simulation is available here.